By The People: Government Crowdsourcing of Citizen Partners

A guide to citizen scientist and citizen archivist projects

The Impact of Citizen Scholars

Through citizen science and crowdsourcing, the federal government and nongovernmental organizations can engage the American public in addressing societal needs and accelerating science, technology, and innovation.

CitizenScience.gov was developed under a partnership between the U.S. General Services Administration (GSA) and the Woodrow Wilson International Center for Scholars (Wilson Center), a Trust Instrumentality of the U.S. government. 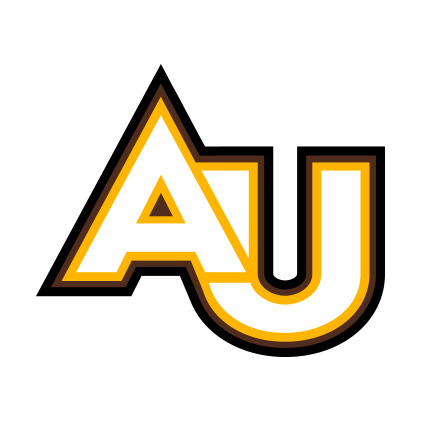