A book discussion group for Adelphi University faculty and staff. 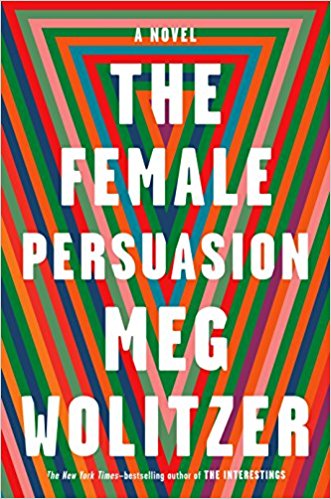 "Bright and ambitious, Greer Kadetsky, the child of former hippies, attends her fallback school while her high school sweetheart, Cory, an academic powerhouse, enrolls at Yale. During her first weekend in college, she's groped at a frat party by a serial abuser, and she becomes inspired to stand up for herself by a speech given by Faith Frank, a charismatic icon whom Greer later engages in conversation. Greer's burgeoning friendship with a feminist freshman, Zee, also motivates her. After college, Cory sets off to capitalize on his Ivy League degree in international finance, while Greer reaches out to Faith, and both women embark on a new venture, a foundation to empower and support women around the world. It's a testament to Wolitzer's skill that few characters remain unexplored. Greer, Faith, and Cory are all unflinchingly defined. The three true-to-life protagonists face struggles that will interest young adult readers because of the book's weighty and relevant themes. Here, they will also find a powerful character-driven coming-of-age story told in a stark, wry voice. VERDICT Buy for discerning teens and collections serving academic high flyers"—School Library Journal 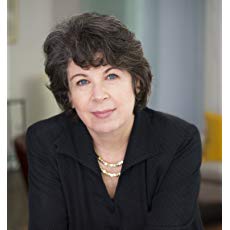 "Meg Wolitzer is the New York Times bestselling author of The Interestings, The Uncoupling, The Ten-Year Nap, The Position, and The Wife. Her new novel, The Female Persuasion, has been named a most-anticipated book of the year by Time Magazine, Esquire, Entertainment Weekly, New York Magazine, and more. She was the guest editor of The Best American Short Stories 2017, and lives in New York City."